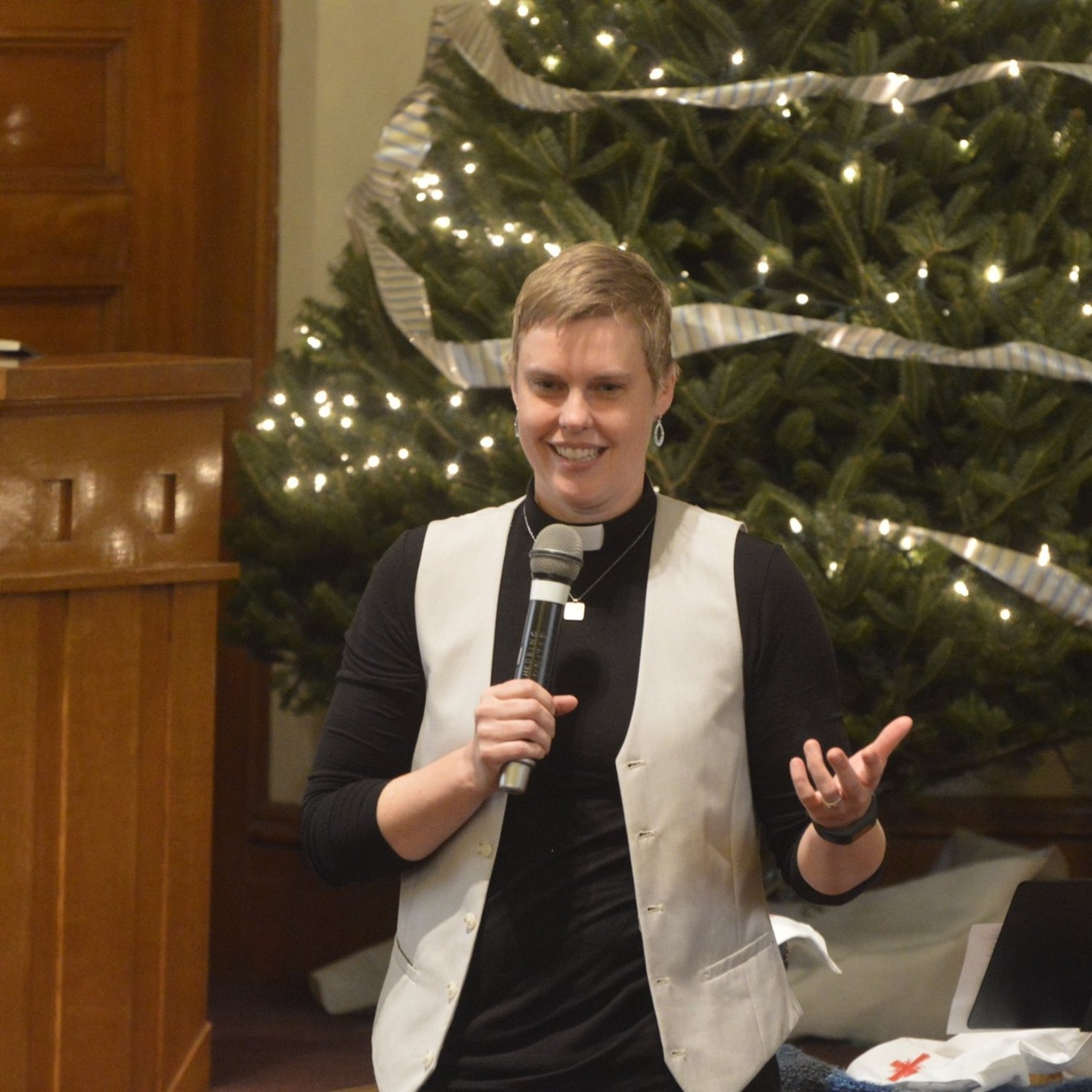 Pastor Rae (They/Them) began their ministry at Hedding Church on July 1, 2019 after two decades of youth and young adult ministries at various churches in New Jersey and Vermont. They graduated from Ramapo College in 2000 with a Bachelors of Science in Physics and from Drew Theological School in 2008 with a Masters in Divinity.

Rae loves being a part of the Hedding family of faith because of a shared passion for social justice and community outreach! They are delighted to be working with both staff and volunteers at Hedding as a visible witness of God’s love through faithful action in the community!

Rae can often be found outside playing, gardening, or just sitting in the sunshine enjoying the beauty of God’s magnificent creation. Their love of creation dovetails nicely with their contemplative spiritual practices all of which center and ground their daily life. Music also nourishes their spirit and they love to share their voice and guitar with the community. Rae is married to their beloved partner Kurt and together they are raising two amazing young adults: Anya and Lia. 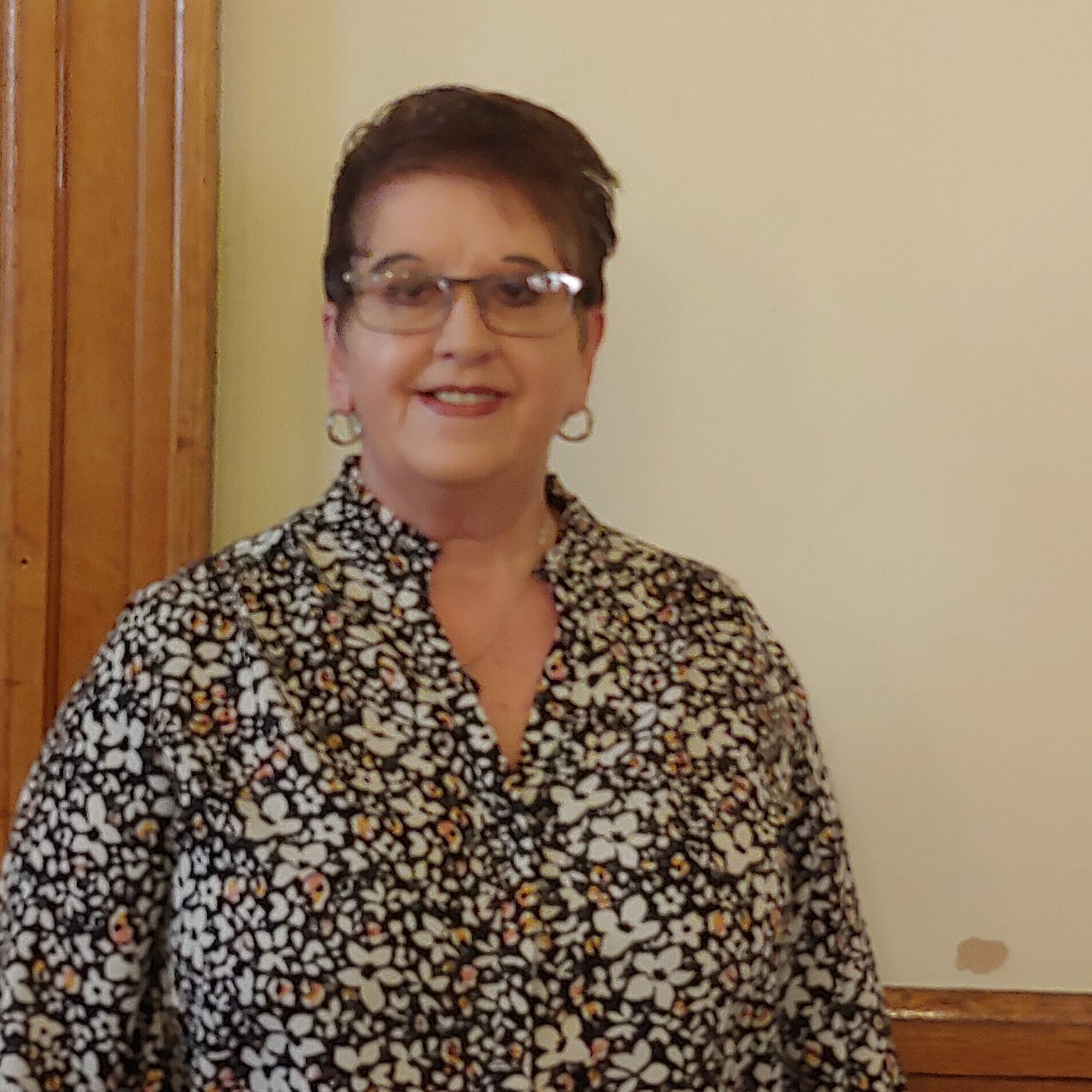 Phyllis (She/Her) recently joined the staff of Hedding UMC as the new outreach coordinator, filling about ½ of her late husband’s duties over the past 16 years. She is Mom to two adult children, and has two adult grandchildren and one great grandson.

Most recently she spent 16 years as the Orders/Logistics Specialist at Vermont Creamery in Websterville, Vt. and recently retired from that position. Prior to returning to her native Vermont, she lived with her husband, Rev. Renny, in Northeast Tennessee for approximately 20 years where she worked along side him in various outreach programs such as Interfaith Hospitality, and Feeding the Multitudes. During the 80’s, she worked with a Social Service Program with the State of NH and also served as “Overseer of Public Welfare” for the town of Weare, NH. Over the past 15 years she has assisted with food drives, community weekly meals at Hedding UMC, and outreach events in the community.

Her favorite pastime is working in her small yard and enjoying the beauty of God’s creations and spending time with loved ones in addition to having a passion for helping others. 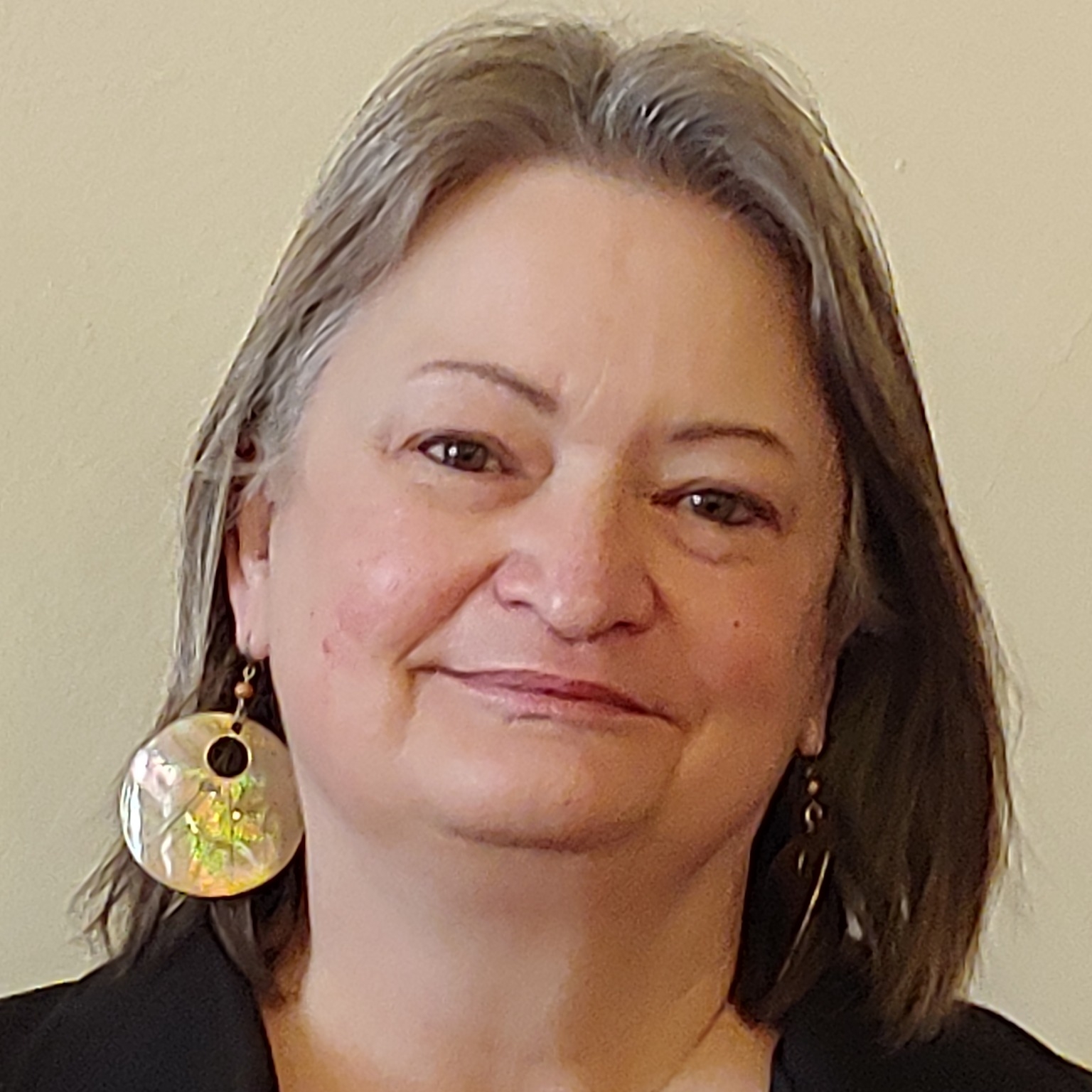 Kelly (She/Her) joined Hedding’s staff in June of 2010. She previously worked in the Development Office of Norwich University and as bookkeeper for a restaurant she and her husband owned. She is a long-time member of Hedding UMC and currently serves as Lay Leader and Treasurer. In October of 2016 she was honored with the United Methodist Women’s Special Mission Recognition.

A mother of four grown children, Kelly is active in disability awareness and a member of the Developmental Disabilities Housing Initiative. 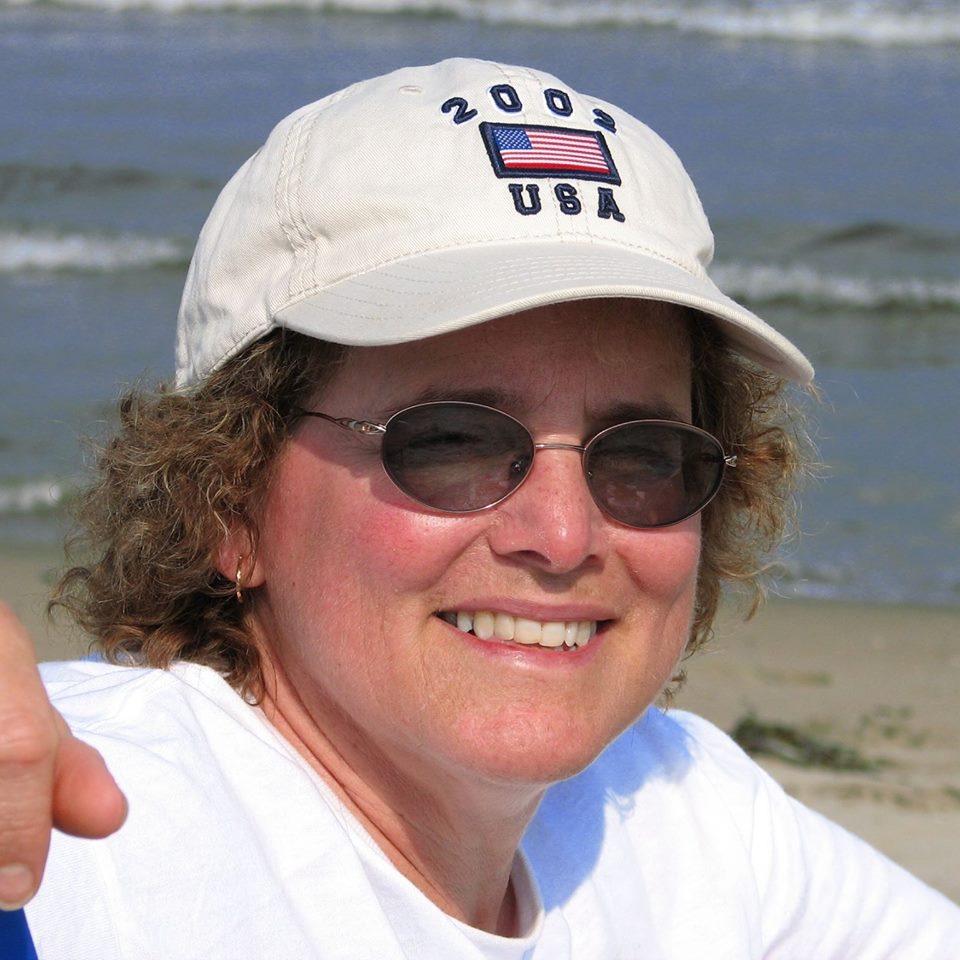 Charlene (She/Her) grew up in an active Methodist community. She taught music in Central Vermont schools for many years. Charlene and her husband Scott have two grown children and one grandchild.

Charlene brings a variety of musical styles and forms to our worship, leading both our traditional choir and our praise band. She cultivates our understanding and experience of music as worship.

She welcomes newcomers to our choir. A good ear is important, but reading music is not essential to being a member of the choir. Choir rehearsals are Thursdays at 7. Contact Charlene to get involved:

Lorraine (She/Her) is a Vermont native and was the Vocal Music Teacher at Montpelier High School for 20 years. She currently teaches vocal and instrumental music at Northfield Middle High School. She has a Masters Degree in Education and a BA in Music Education.

Lorraine has also taught private vocal and piano lessons, served as Senior Class Advisor in Northfield and as Vocal Music Advisor for the Winooski Valley, All State and New England Music Festivals. She has directed many musicals including Grease, Bye Bye Birdie, The Wiz, and Cinderella.

Previously, Lorraine has played organ in Roxbury and in Northfield. She began working at Hedding UMC August 2021. 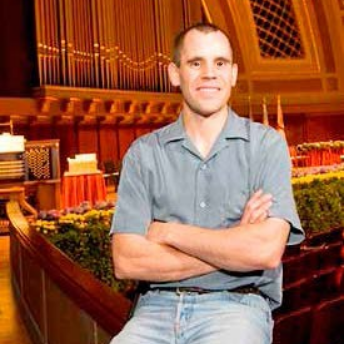 Kurt (He/Him) is passionate about helping people, facilitating events, understanding how things work, and improving systems. He enjoys both the planning and implementation of his work and he is likely to be found in the midst of creative problem solving, generating a spreadsheet or knee-deep in construction projects.

Kurt was raised on his family’s centennial farm where he developed skills in efficient and thrifty resource allocation (doing more with less). He gained carpentry and electrical experience building scenery for theaters during college, while also studying acting, directing, lighting, and audio technology. He honed his construction skills as a carpenter on a crew in Alaska and has remodeled multiple homes for himself, family, and friends.

Kurt’s spent 22 years working in Theater and the Arts. During that time he: Owned and Operated an Educational Children’s Theater Company; Managed Hill Auditorium at The University of Michigan (3,500 seat Orchestra Hall); Toured as Technical Director with a band; and Served Executive Director at Chandler Center for the Arts in Randolph. Kurt moved to Barre in June 2022 after serving as the Administrative Assistant at the Integrated Arts Academy in Burlington. 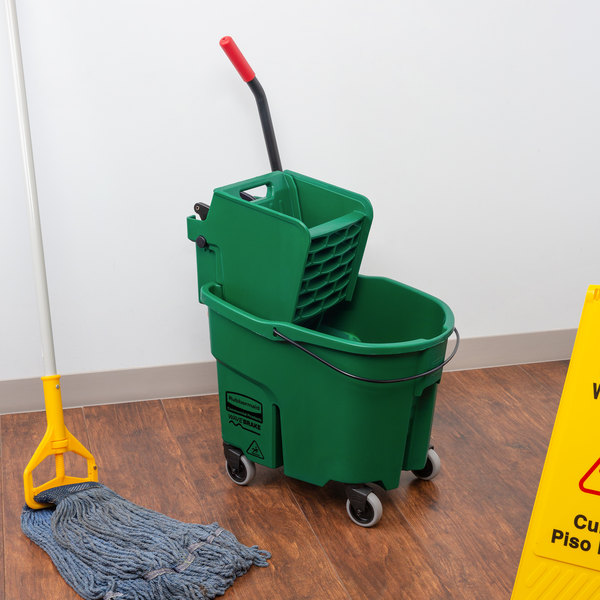 Jim (He/Him) cleans up after us and makes sure all chocolate based snacks are properly consumed.